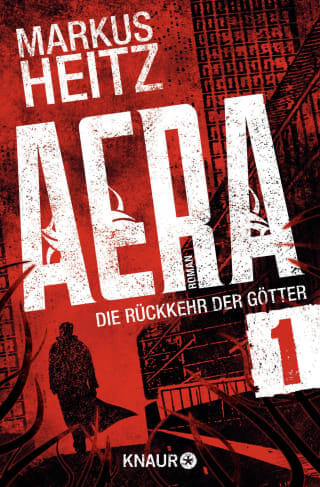 The idea originated in 2012, when it was said that the world would end because the Mayan calendar had come to an end.

However, if one dealt more closely with all the predictions, one very quickly came to the conclusion that there was talk of changes, of changes that would occur. But no one spoke of a downfall of mankind or something similar. Didn't happen, fortunately.

And I thought to myself: WHAT would be a serious change?

What would shake the modern world and the meanwhile quite hardened and clarified mankind, if we leave the usual natural disasters, asteroid impacts and epidemics out?

Exactly, the impossible in itself: If from FAITH suddenly KNOWLEDGE becomes!

So it occurred to me that pretty much all the ancient and ancient gods that mankind prayed to in the past are returning. And very real and in person or in a manifestation or by their unmistakable action.

... except for the three "great ones": the Christian God, Allah and Yahweh.

These three do NOT appear.

Not out of rejection of Islam, Christianity or Judaism. But because their absence would shake the world even more, since these three religions are currently leading and determining on earth: politically, economically, socially.